Sisters of Charity bow out of new national maternity hospital 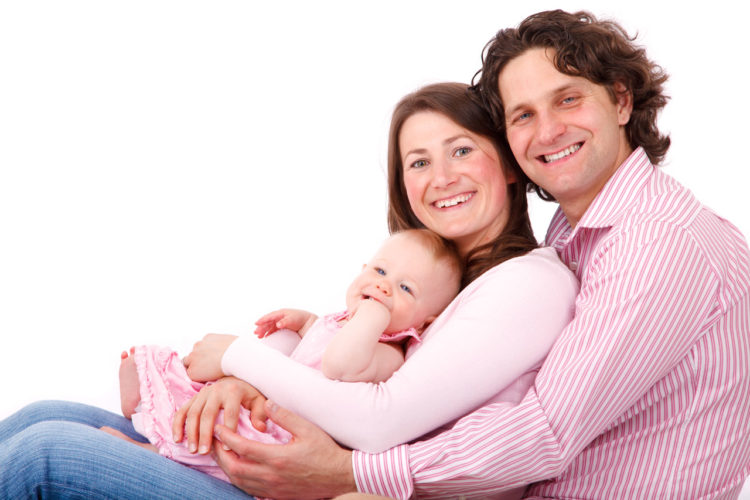 The Sisters of Charity have announced that they will no longer be a part of the new national maternity hospital. After much controversy, the religious order is to transfer ownership of the St Vincent’s Healthcare Group (SVHG) to a new company. The new company, called St Vincent’s, will have charitable status.

St Vincent’s will update their governing medical ethics in line with national and international best practice as well as Irish law.

In a statement, the Sisters of Charity confirmed that they will have no involvement in the new hospital.

As a result, the religious order will not be able to appoint directors to the board of St Vincent’s. In addition, the two sisters currently on the board will resign.

SVHG will buy the site of the former private hospital on commercial terms. St Vincent’s will initially have a transition board for up to one year. The new full board will include experts in law, finance, healthcare and social care.

The involvement of the Sisters of Charity with the new maternity hospital sparked protests. Firstly, a number of modern medical procedures are against the order’s religious ethos. These include fertility treatments like IVF, as well as termination services, which are currently strictly limited under Irish law.

Furthermore, the Sisters of Charity would have owned the new hospital despite the fact that the state is to spend €300 million on it’s creation. This particularly rankled as in 2013 the Sisters of Charity announced that they would not be making any contribution to the State redress scheme for women abused in the order’s infamous Magdalene Laundries