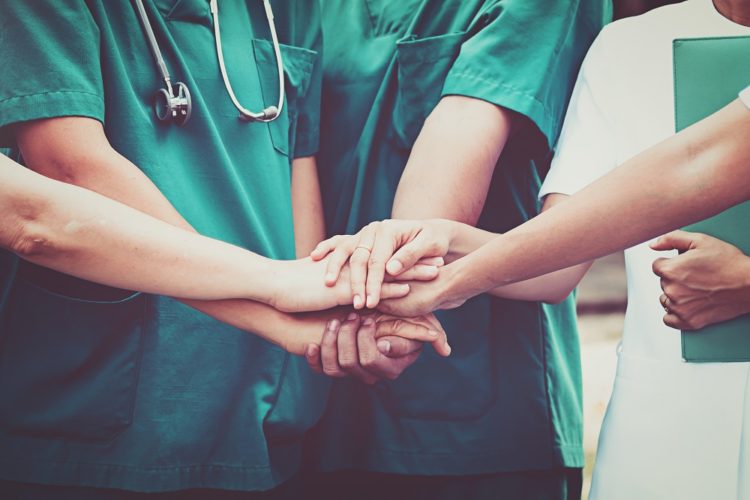 Recent figures reveal that 1,317 frontline nursing roles remain unfilled because of a HSE ban on recruitment.

Additionally, the Irish Nursing and Midwives Organisation (INMO) revealed that 17% of funded staff midwife posts are now vacant. This leaves 284 vacancies in a workforce of 1,687.

This is a result of the new recruitment ban implemented by the HSE, argues INMO.

A call for a reduction of services has been motioned by the union until staffing reaches adequate levels.

The Secretary predicts that this will eventually lead to staff exhaustion which in turn will compromise patient care.

The latest recruitment ban by the Government has been a harsh blow to Midwifery resulting in 1 in 6 roles being left vacant.

Furthermore, Ni Sheaghdha adds that those graduating in nursing and midwifery are currently considering their employment options. She contends that despite promises from the Health Minister, assuring them that they will have full-time permanent jobs upon graduation, the majority are still awaiting offer.