HSE recruitment ban could take its toll on patients 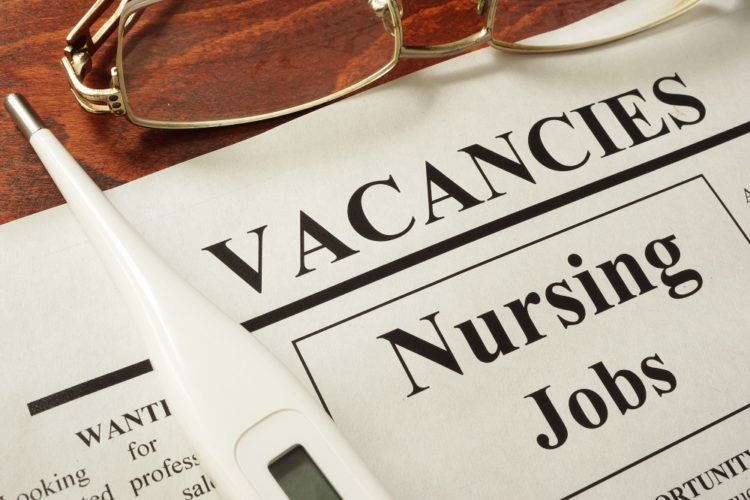 Patients are against significant risks, delays and service cuts. This is due to a recruitment ban introduced by the Government, a leading union has warned.

The Irish Nurses and Midwives Organisation A list of vacant nursing and midwifery posts has been sent to the HSE by INMO, who argue are not being filled due to a recruitment injunction.

This embargo is forecast to last 90 days. It was first announced in a letter by the HSE Deputy Director General & Chief Operations Manager. This letter was circulated across health services in April.

Public reaction to the letter have been tumultuous and caused uproar. Most unwelcome during a time where waiting lists, staff shortages and hospital over crowding has been protested by staff and patients.

Some of the jobs that have gone unfilled are 103 staff midwife roles, plus over 50 temporary posts, including on labour wards, at least 325 permanent staff nurse roles, over 120 temporary nursing posts, unfilled roles in palliative care, emergency departments, care of the elderly and theatre.

Patients’ safety is essential and must come before financial plans, cautions the INMO.