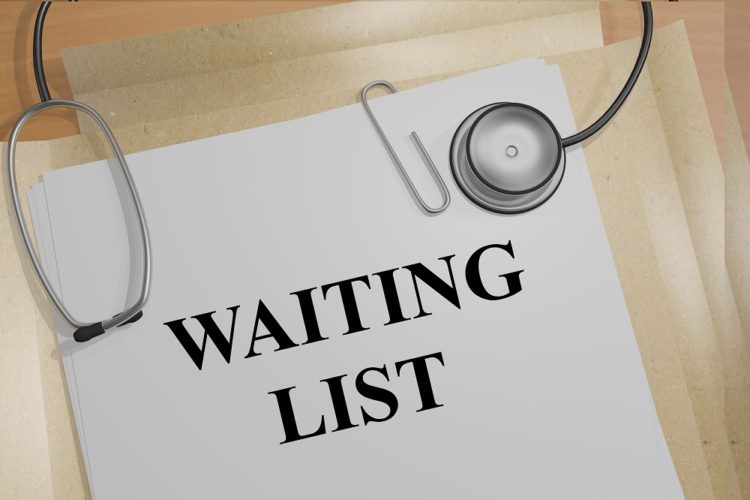 There are currently more than 200,000 children on waiting lists for health care services in Ireland. Furthermore, there’s more than one-in-four that have been waiting over a year.

In addition, it appears that there are huge variations depending on where the children reside. Results show that some of the more wealthier locations have no waiting lists.

2,400 children in the queue from North Dublin makes the area the highest waiting list in the country.

The amount waiting for primary adds another 90,000 children to existing lists. This brings the total number to 214,737.

Deputy Donnelly said that many children are waiting for years, often for primary care supports such as speech and language therapy.

Others are languishing on lists for critical operations for conditions like scoliosis – which is an agonising curvature of the spine.

Deputy Donnelly revealed that parents have been contacting him about their frustrations with their inability to secure care for their children.

He revealed that many are in pain and are getting worse while they wait. The Deputy argued that this situation is a vexing one and one this government must account for.