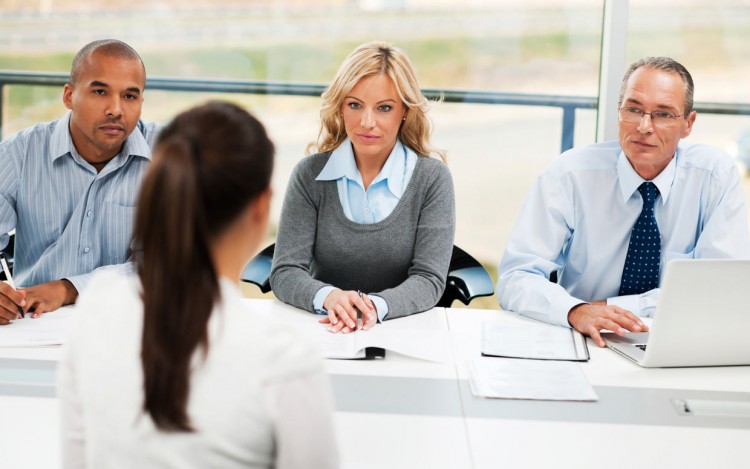 Upskilling, opportunities and varied experience are increasingly important to employees as the Irish jobs market improves.

That may not sound like good news to many employers, but it is good news for the country. The jobs market has seen growth in both quarters of 2016. Foreign direct investment alone has created 9,100 jobs in the first six months of 2016. This is marginally up on a year-on-year basis, and the IDA is “reasonably confident” of matching last year’s record levels of FDI created new jobs.

In addition, the latest Cpl Employment Market Monitor indicates that steady jobs growth has continued in the second quarter of 2016. The strongest growth was in accountancy, finance and banking, but there was also modest growth in sales and marketing, science, engineering and supply chain.

Job creation from foreign direct investment looks set to continue. The IDA is already ahead of its 2015 -2019 FDI target – 80,000 new jobs, 900 new investments and €3bn in research and development money.

The growth in the jobs market has had an effect on employee expectations. Cpl’s research indicates upskilling, opportunities and gaining a variety of experience is increasingly important to jobseekers. Nearly half of those interviewed said they planned to spend around 2 years in their next role, with a third expected to move within the first year.

Cpl’s also found that opportunities, more than salary, motivated employees to look for new work. Just under half of all those interviewed claimed that lack of opportunity was the reason they were seeking new employment; a quarter said bad management had prompted their move, and 17% blamed salary.

While the jobs outlook is encouraging, attracting continued FDI may not be plain sailing. The American Chamber of Commerce in Ireland has warned that Ireland’s 12.5% corporate tax rate is not enough by itself and that that changes to the income tax code would “significantly enhance” Ireland’s desirability for investors.

Furthermore, the UK’s decision to leave the European Union could have significant effects on job creation in Ireland.

Director at Cpl Resources plc, Peter Cosgrove said, “A decisive approach is needed around the impacts – as yet unknown – of Brexit on Ireland. Otherwise, indecision and uncertainty could potentially impact the Irish FDI jobs market for the next two quarters.”

It is believed that the IDA has requested additional resources from the Department of Jobs, Enterprise and Innovation to promote investing in Ireland.

“The IDA needs to be bold and ambitious in its efforts to woo companies from the UK to Ireland. If this requires beefing up resources at the IDA in order that we can have a stronger presence in London and in other cities around the world where large corporations with UK operations are based, then this must be done,” Fianna Fáil finance spokesperson Michael McGrath said.