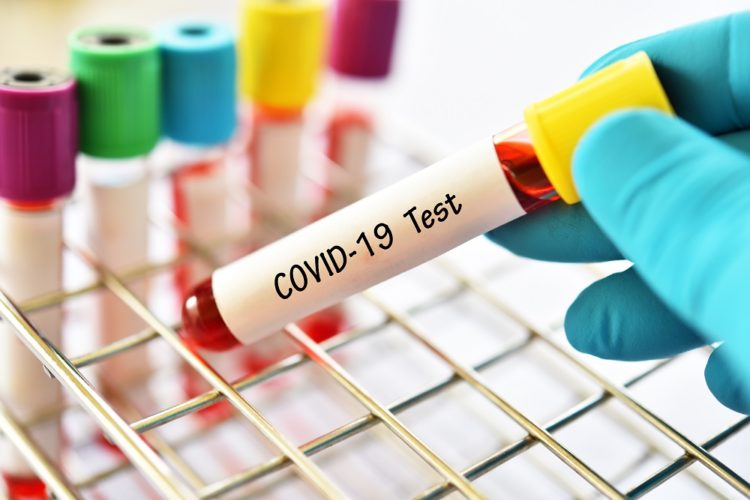 Twenty-nine women and forty-five men were the latest victims of the global pandemic. This now brings the overall number of cases in the Republic to 366.

So far, 42% of cases have been contracted due to travel, 22% have been infected from community gatherings, 17% are a result of local transmission and 20% are currently under being tested.

Covid-19 has infected two-thirds of people aged 5 or younger. Almost one in four of these cases has been between the ages of 35 and 55. One case in five involved a healthcare worker, and one-third of such cases were associated with travel.

Dublin remains the city with the highest number of cases,. The number is at 129 while Cork is next with 48 and then Limerick with 14 cases.

Chief medical officer in the Department of Health, Dr Tony Holohan, in response the the latest statistics stresses the necessity of social distancing and encouraging all citizens to play their part.

As expected, the Coronavirus has had a devastating affect on some work sectors across the country. Paschal Donohoe, the Minister for Finance, stated that many will find themselves unemployed over the next couple of weeks. Yet, the Minister has not confirmed the estimated figures of 350,000 to 400,000 forecast by economists.

Within only the last 24 hours, the HSE have been contacted by approximately 24,000 people. The Health Minister, Simon Harris, has said that these people are eager to take on roles within the health service in order to help tackle the huge demand due to the pandemic.

The HSE has confirmed that they will recruit healthcare professionals with relevant qualifications.

The industry continues its uphill battle, especially with the overwhelming demand for Covid-19 testing.

However, the National Virus Reference Laboratory in UCD has proclaimed that it will soon have the resources to carry out 15,000 tests per day.